Motorsports has been a part of the Ford Mustang story since the pony car's very earliest days in 1964. Not long after it debuted, a pair of Mustangs finished and second in class in the Tour de France rally. One of the most iconic racing Mustangs of the past 49 years was the School Bus Yellow #15 Boss 302 driven by Parnelli Jones in the TransAm series during 1969 and 1970. After missing out on the championship in 1969, Jones led Ford to the top in 1970 with five wins in 11 races including a tough race in the finale at Riverside. 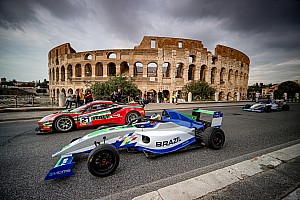 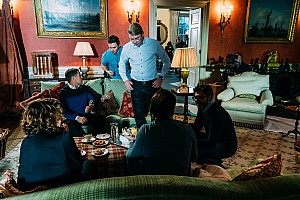 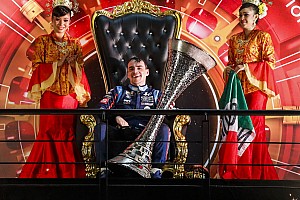 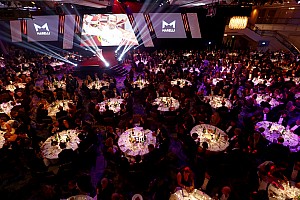